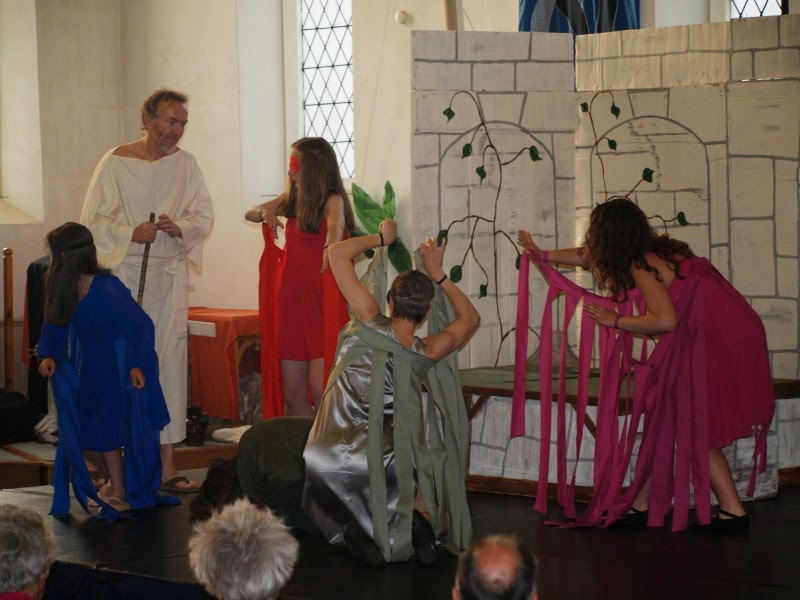 Recently we've heard about lots of performances of Roger's musicals going on up and down the country.  Here's some of the details: 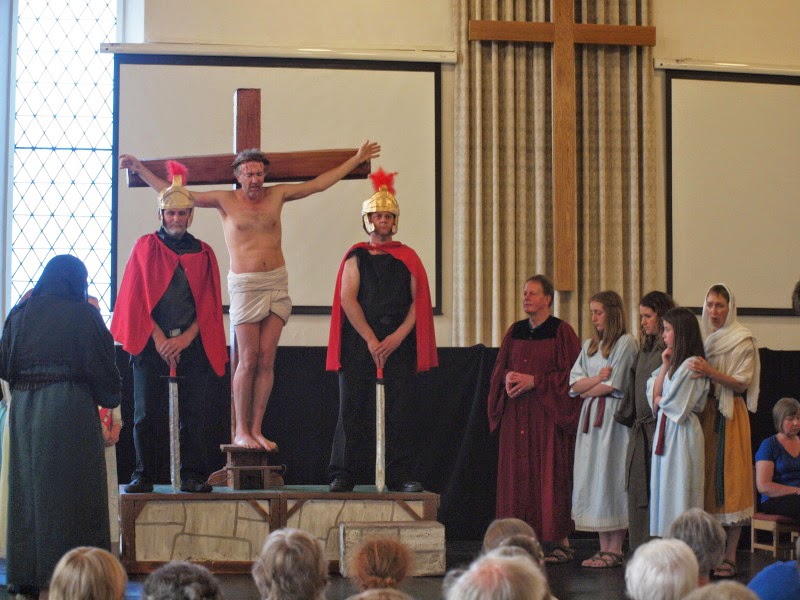 Witney Inter-Church Singers, Oxon
They have had 3 of their 4 performances of Mary Magdalene recently - Saturday 21st and Sunday 22nd June at High Street Methodist Church, Witney, and Saturday 28th June at Bicester Methodist Church.  They still have one more to come on Saturday 26th July at Christchurch CofE, Abingdon. 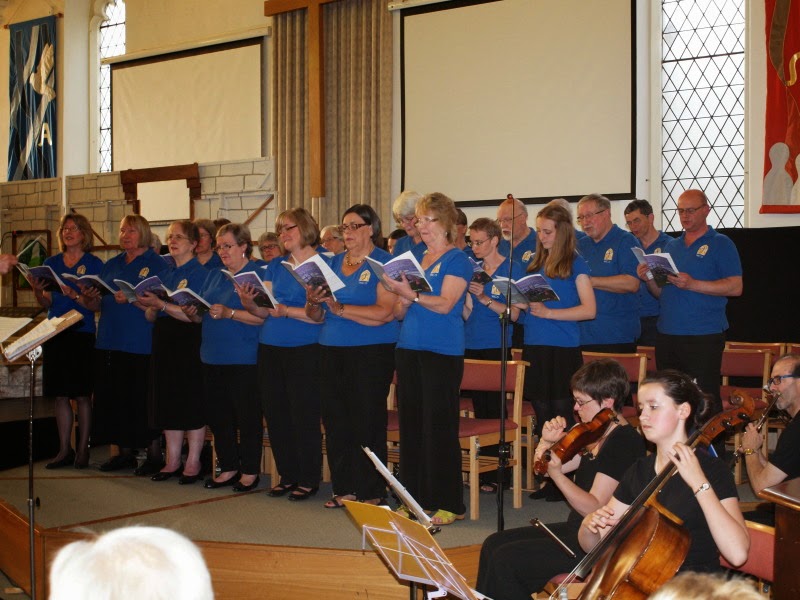 It looks like an absolutely stunning production with amazing props, scenery and dancers, under their MD, Guy.  More pictures can be found here.  WICS put on a Christmas performance and a musical every summer, as well as taking part in Prom Praise at the Royal Albert Hall.  If you'd like more information about the next performance of Mary Magdalene, or getting involved with WICS, do contact the CMM office - events@cmm.org.uk and we'll put you in touch with them.

Singers, actors and instrumentalists from Solihull Methodist Church in the West Midlands performed Greater than Gold last weekend. Another amazing set up with loads of children involved. This is the review from Lawrie:

Can there be a more appropriate climax to a year’s project supporting the Bible Society than this stunning performance of the story of Mary Jones – the inspiration behind this society that does so much good work? This young girl saved what was then a huge sum by working locally and then walked 30 miles each way to purchase a Bible because she so loved with the stories she heard and told verbally.

Can there be a better way of telling this story than this musical play put on by our talented young folk (supported by a few oldies in the large choir and band). The music pulls you along from scene to scene (the next day there were so many tunes still buzzing around in my head) and in parallel the story was told on the big screen in slides and photos. Indeed the pictures of her walk were so beautiful and yet also showed what hardship this walk would have been in bare feet. This was a masterful innovation.

But let’s get back to our superkids. I knew instantly what I was going to say about them yet now I am typing I realise that they were all so outstanding that I can’t really pick out any of them. But Ben you were the star for me – how does one so young learn so much and act it as well? Morven’s part was huge as well – there is no hiding place when you are up there singing on your own. But enough. They were all so good.

It would not have happened without the usual driving forces. I can’t start to tell you how much work the Prof had done with orchestration, scoring and rehearsing. And Kirsteen and Judith worked their magic with producing a convincing play with minimal staging that gripped you.  And in the hall afterwards you could not move – there were so many tucking into their strawberry cream tea. And what a buzz there was as we all marvelled at such a great afternoon.