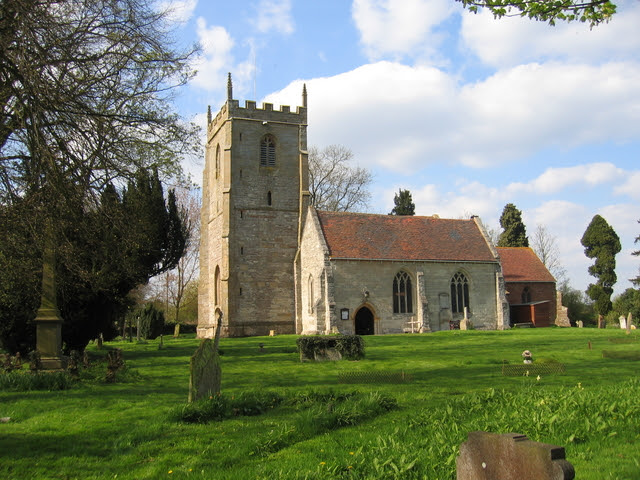 On Sunday 2nd November Roger had a busy day with two different preaching engagements.  First he was preaching at Studley Parish Church, where an old school friend of his is in ministry.  It is an ancient church building, but is being adapted and used well by the congregation.  If you want a good tip for your own church website have a look at the 'Jesus' tab on theirs  - every church website should have one!

Roger took with him Katie, Amy and Phil (it was Phil's first official CMM event).  He used Psalm 95 to introduce the congregation to the idea of the Praise Block, and then also spoke about Mary sitting at Jesus' feet and how worship is our response to a revelation of God's love.  The service also involved communion, so the team introduced the congregation to the Getty/Townsend hymn 'Behold the Lamb' which works brilliantly when interspersed through the liturgy.

There were some wonderful comments from the congregation afterwards, including this card from Jane:

"Thank you so much for today, it was such an amazing service this morning, so normal but so inspiring.  God was in the service from the beginning to the end may this be the start of new beginnings for us as a people of God who want more of God in our lives and in our church."

"I was at this service and it was one of the most invigorating worships I've been part of in a long time. I really felt ' in touch'. You sang a beautiful hymn that I've not been able to get out of my mind since... Precious and Honoured."


In the evening it was the latest in our series of renewal meetings at Christ Church, Burney Lane, Ward End.  This time (for the first time) Roger was allowed to speak!  So Helen led the opening worship, including old (Praise to the Lord, the almighty) and new (Cornerstone) with a bit of early 90s fun thrown in (Down the mountain).  The final song - 'There's nothing worth more - Holy Spirit you are welcome here' helped the congregation to be open to the Holy Spirit, and God was clearly moving among people even before Roger got up to speak.  It is so wonderful to minister among people that are completely ready and expectant.

Roger took the theme of Jesus breathing on his disciples - John 20:19-23.
Jesus came to where they were (v19)
Jesus showed them his love (v20)
Jesus affirmed their mission (v21)
Jesus promised his power (v22)
Jesus challenged them to respond (v23)

While Roger then led the ministry time, Annie led the music team as they used music to bless the congregation.  Devon's song - 'O Lord how excellent you are' began the ministry, and Annie included other songs such as 'Don't let your heart be troubled' and 'It's your blood'.

It was a really special evening, and many received deep and meaningful ministry.
Posted by Helen at 10:29