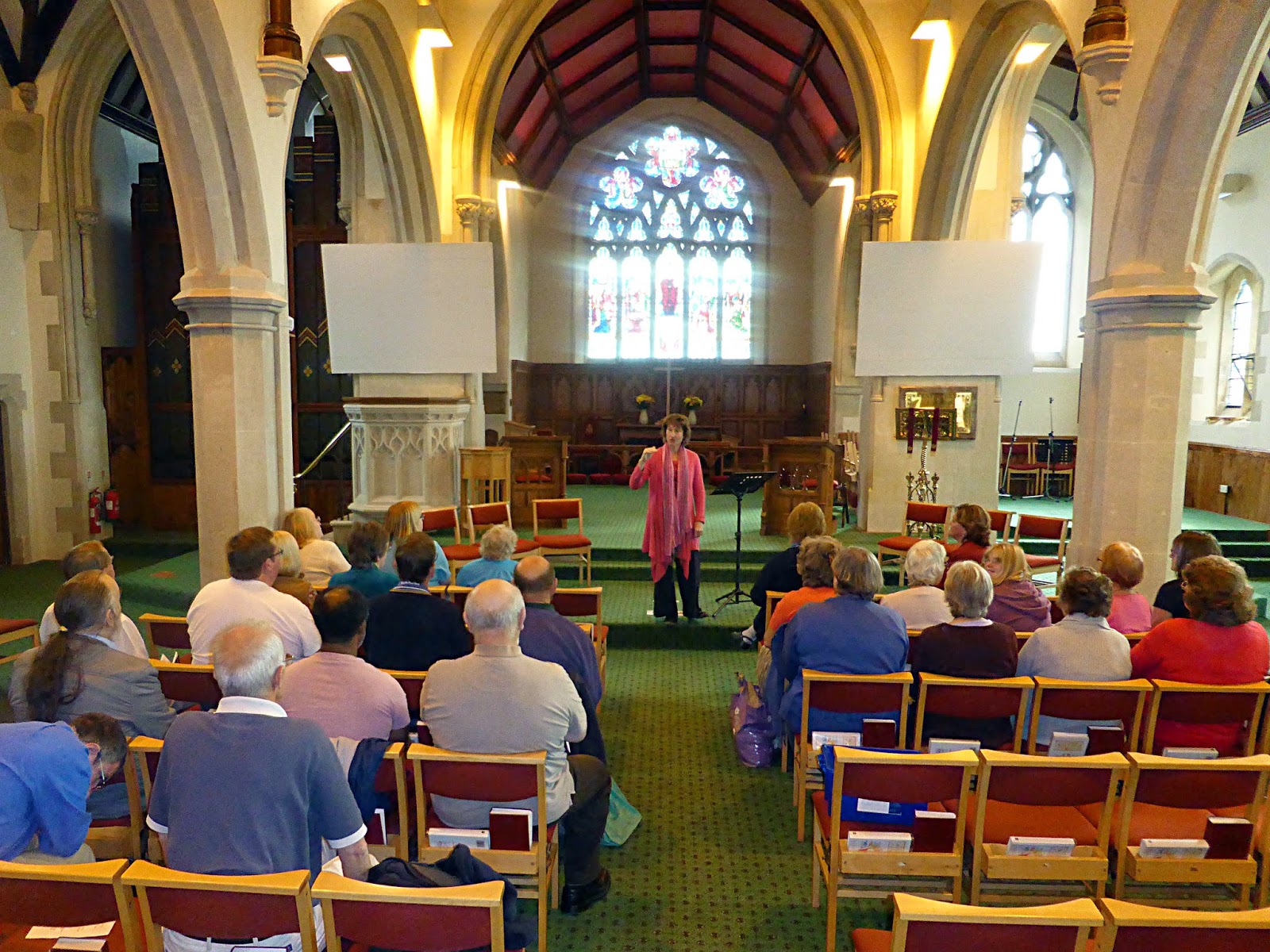 While Roger and the team were finishing up at Sidmouth, Annie travelled to Weston-Super-Mare to train up a choir learning Apostle.  The was held at Christchurch, Montpellier, and was organised by Peter Perrin.  The have held a number of days similar to this, so it has become quite a regular event! 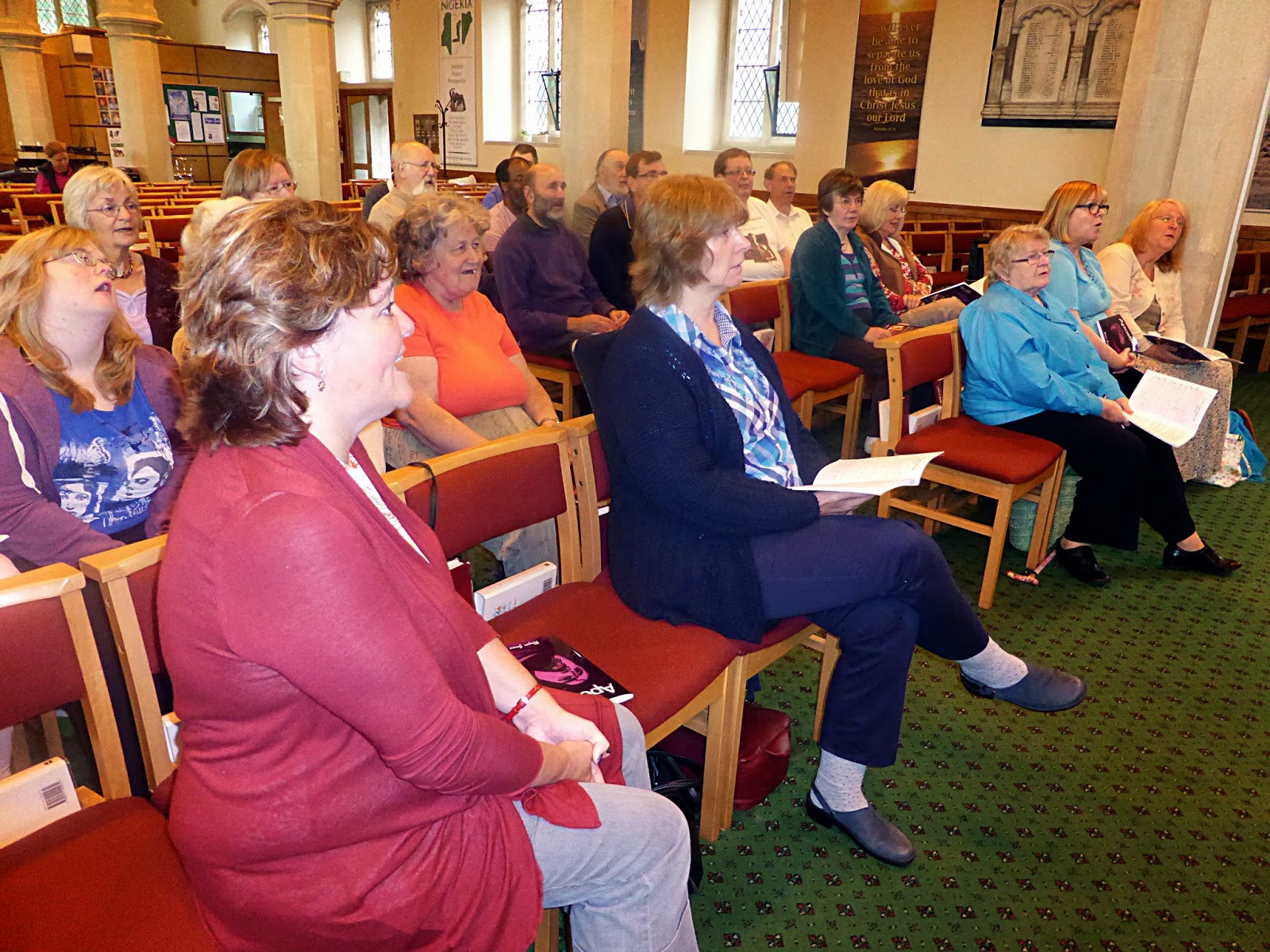 The CMM soloists for the weekend were Kaye, Caroline, Devon, Bob and Dave making his debut as Barnabas.  Malcolm, Phil and Barrie took the roles of the baddies.  In the performance, Annie ended up singing some solo alto parts too which she very much enjoyed! 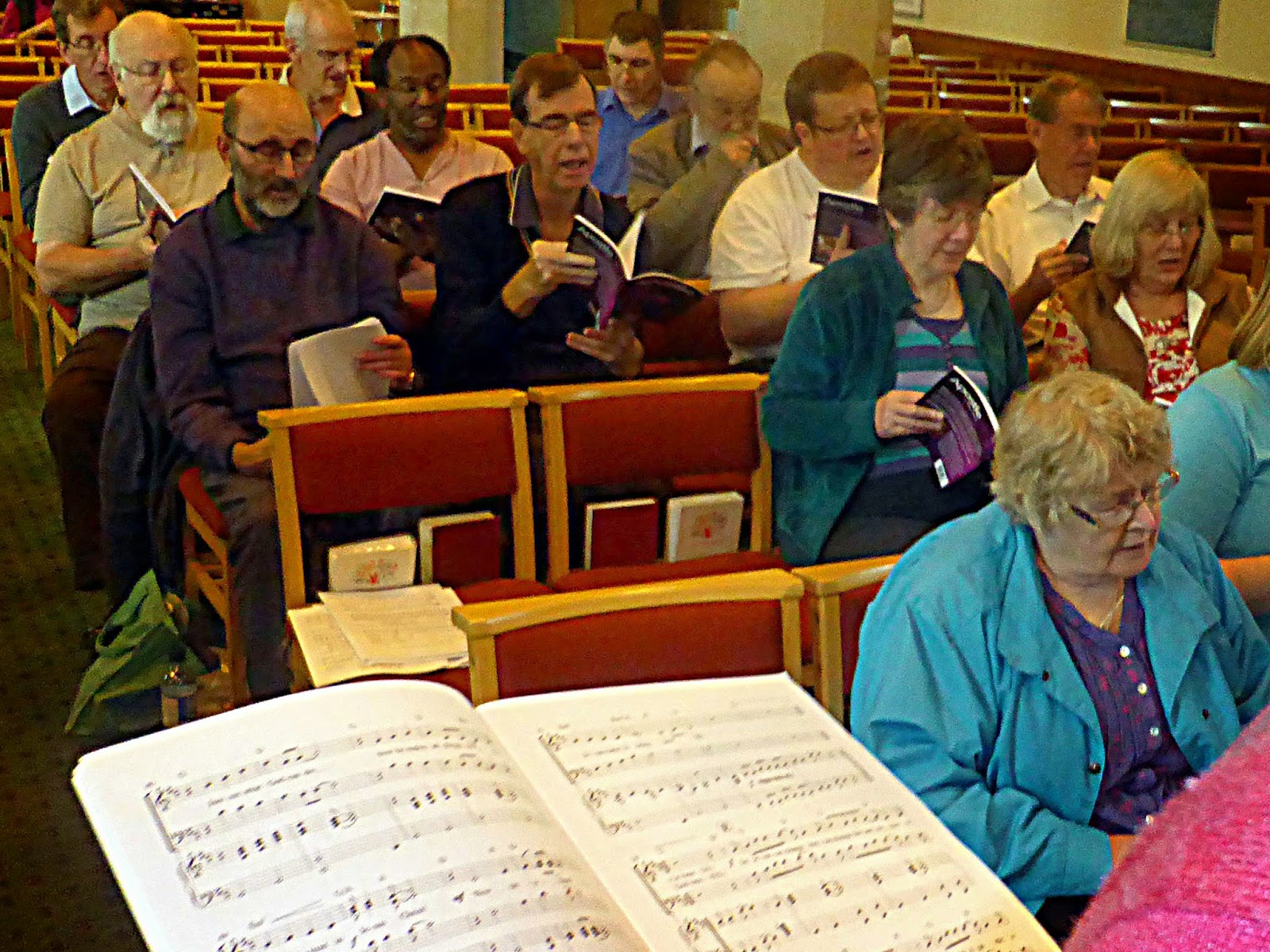 On the Sunday Roger had finished at Sidmouth, so he travelled to Weston.  He took part briefly in the morning service at Christchurch, before taking over the conducting for the afternoon rehearsal and evening performance. 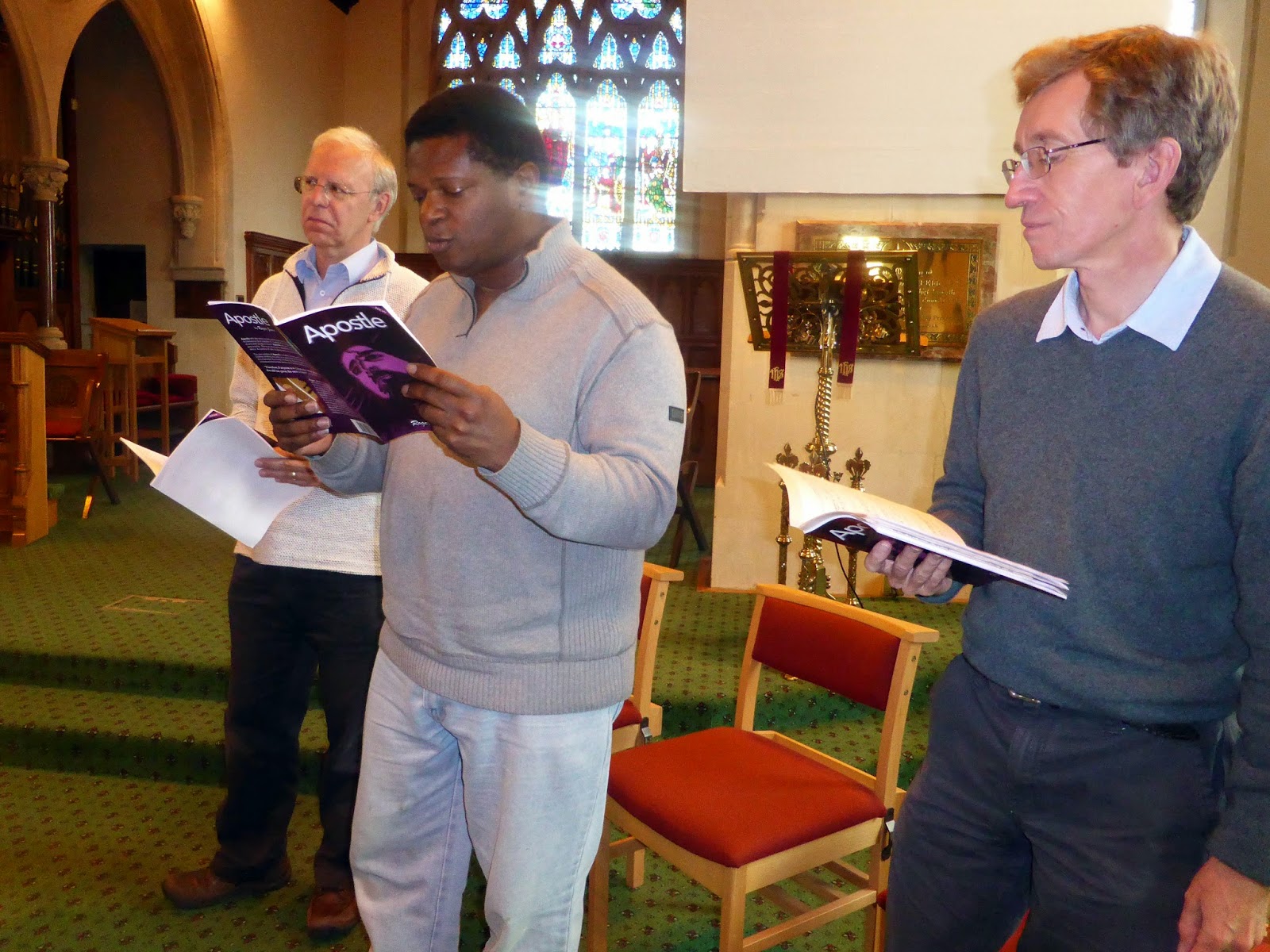 Roger and Annie were both thrilled with the turnout in the evening, and the choir did a fantastic job, learning the musical from scratch.  Thanks so much to Peter for his organising once again. 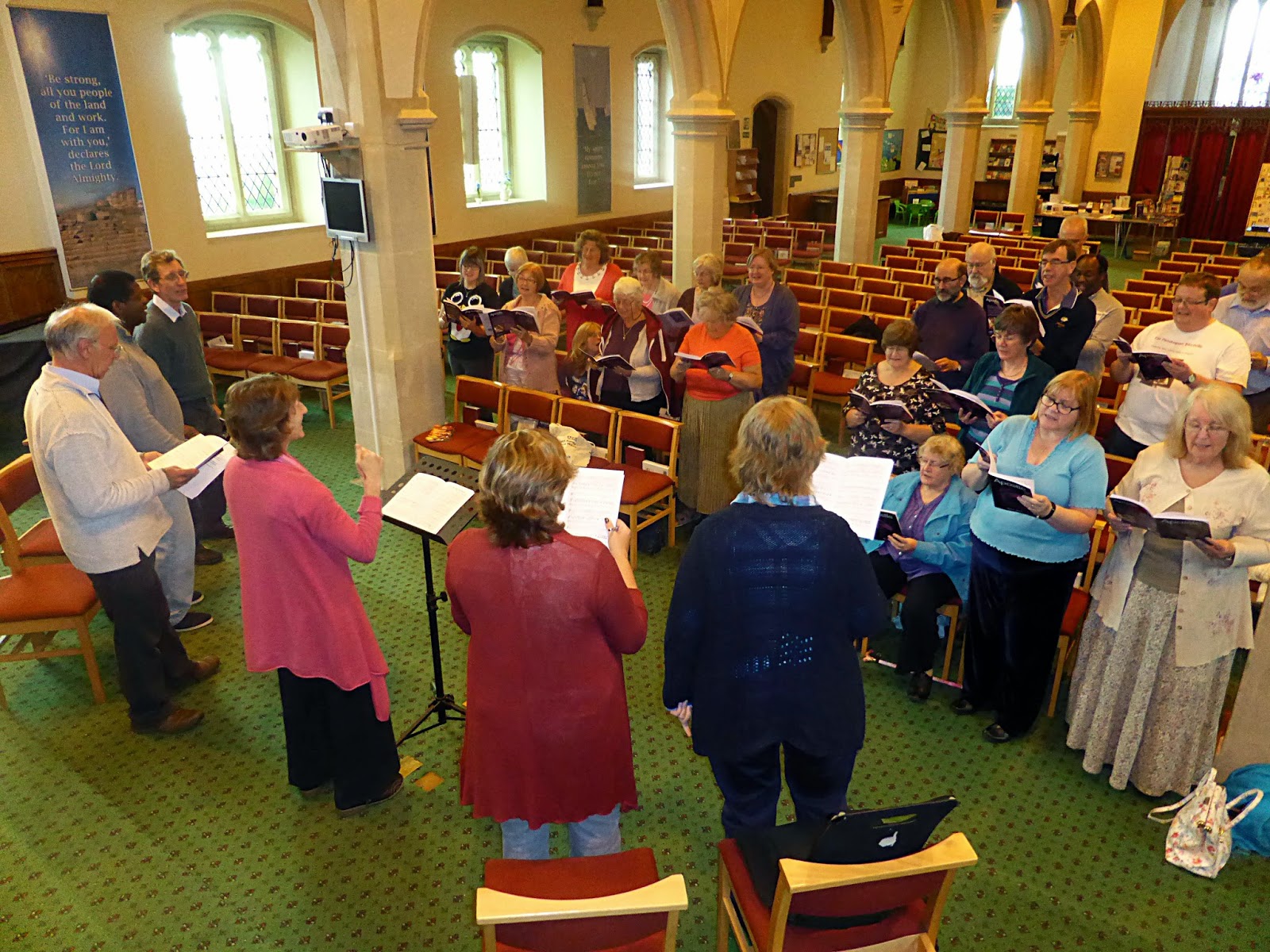