On Saturday 11th October, Roger went to All Saints Church, Sidmouth for a special Two Sisters and a Funeral weekend.  The team was Bill as Lazarus, Richard Ayres as Jesus, Amy as Martha and Ann as Mary.  The local choir provided the priests, and also some other soloists for the shorter parts in 'O Worship the King' and 'Jesus comes riding into town'.

The morning and afternoon of the Saturday was spent rehearsing.  The choir had already been exceptionally well trained by Peter Fung, so all Roger had to do was add in the expression and changes he wanted.  The team were also exceptionally well fed and watered all weekend, which was much appreciated!

The Sunday morning was filled with two services.  Firstly at 0945 there was a contemporary service.  Roger was instructed to keep the service to 50 minutes, and he very proudly managed it all in 49!  The service included 'We come with songs of blessing' from Seasons and Reasons, and in the response time to the sermon Ann sang 'Precious and honoured'.  Then at 1115 there was a much more traditional service, where Roger repeated his talk on worship.

After a shared lunch there was another rehearsal with the choir, before the performance at 4pm.  It went incredibly well with a great audience. 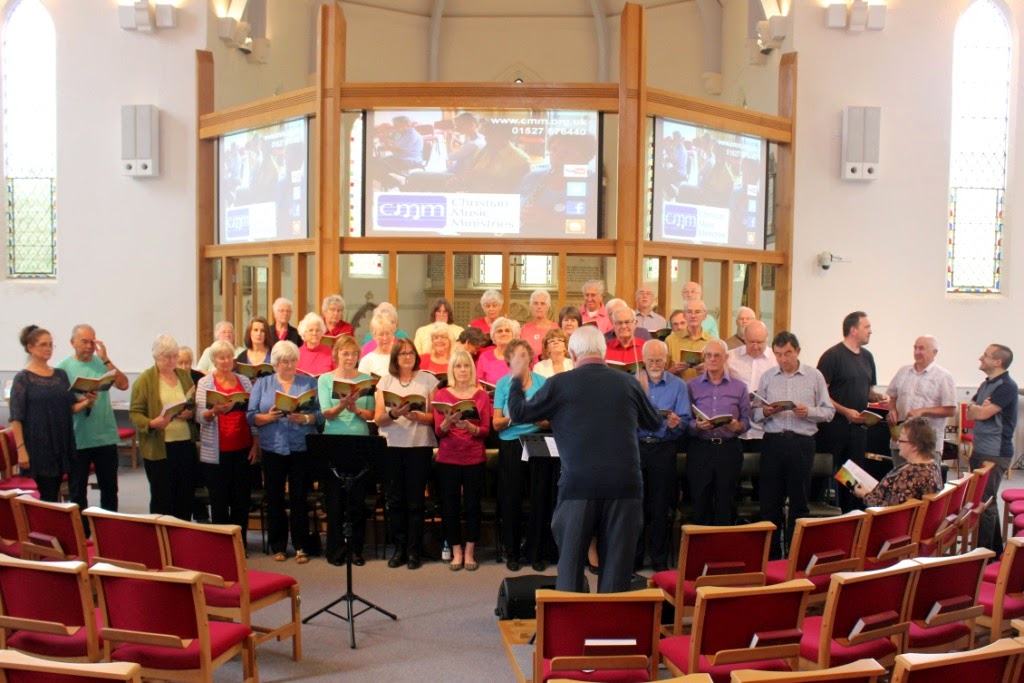 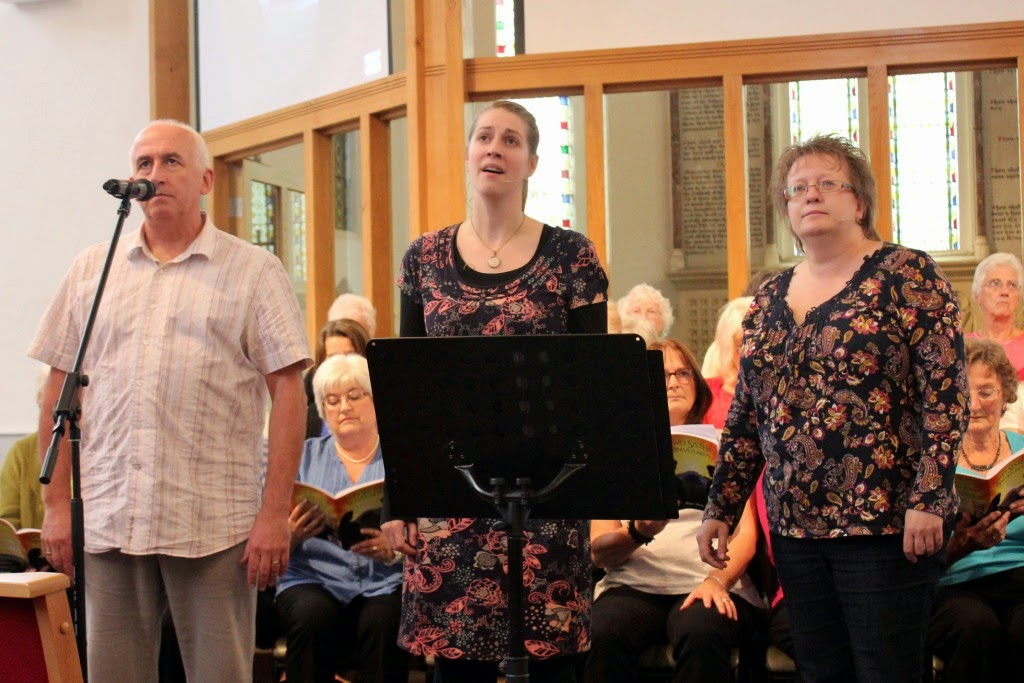