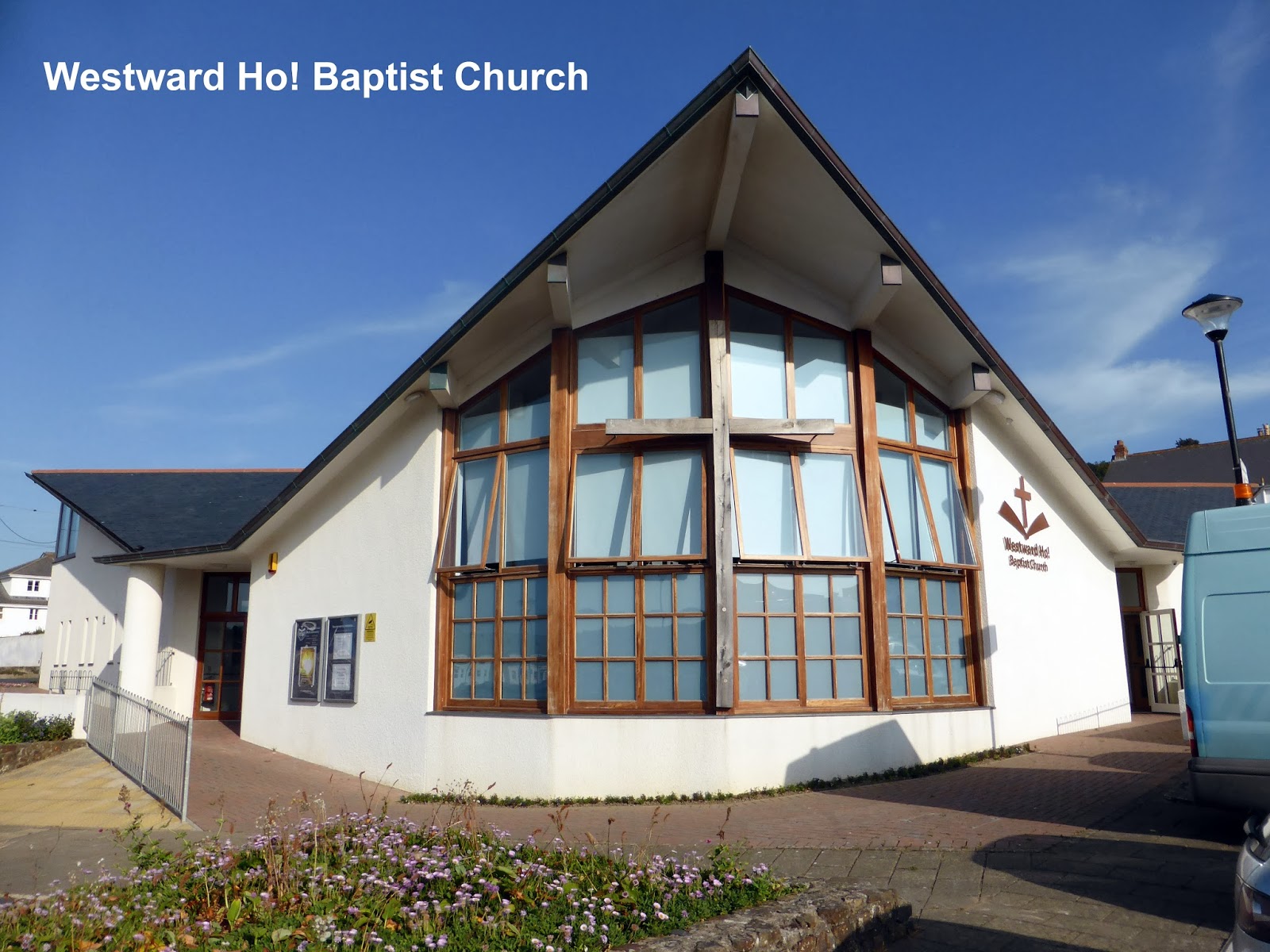 In July a team travelled to Westward Ho! in Devon for a special weekend.  Roger, Devon, Helen and Caroline joined local soloist Bob and his choir for an evening with Devon.  It was a beautiful weekend to be in Devon, and we all had a really great time together.  Bob had been assisted in his organisation by Nick, and we were also blessed by the local tech team who did a wonderful job.

The choir were excellent, and the rehearsal was good fun - Devon was able to share and minister during the afternoon rehearsal as well as in the performance as he sang his song 'God cares for you.' 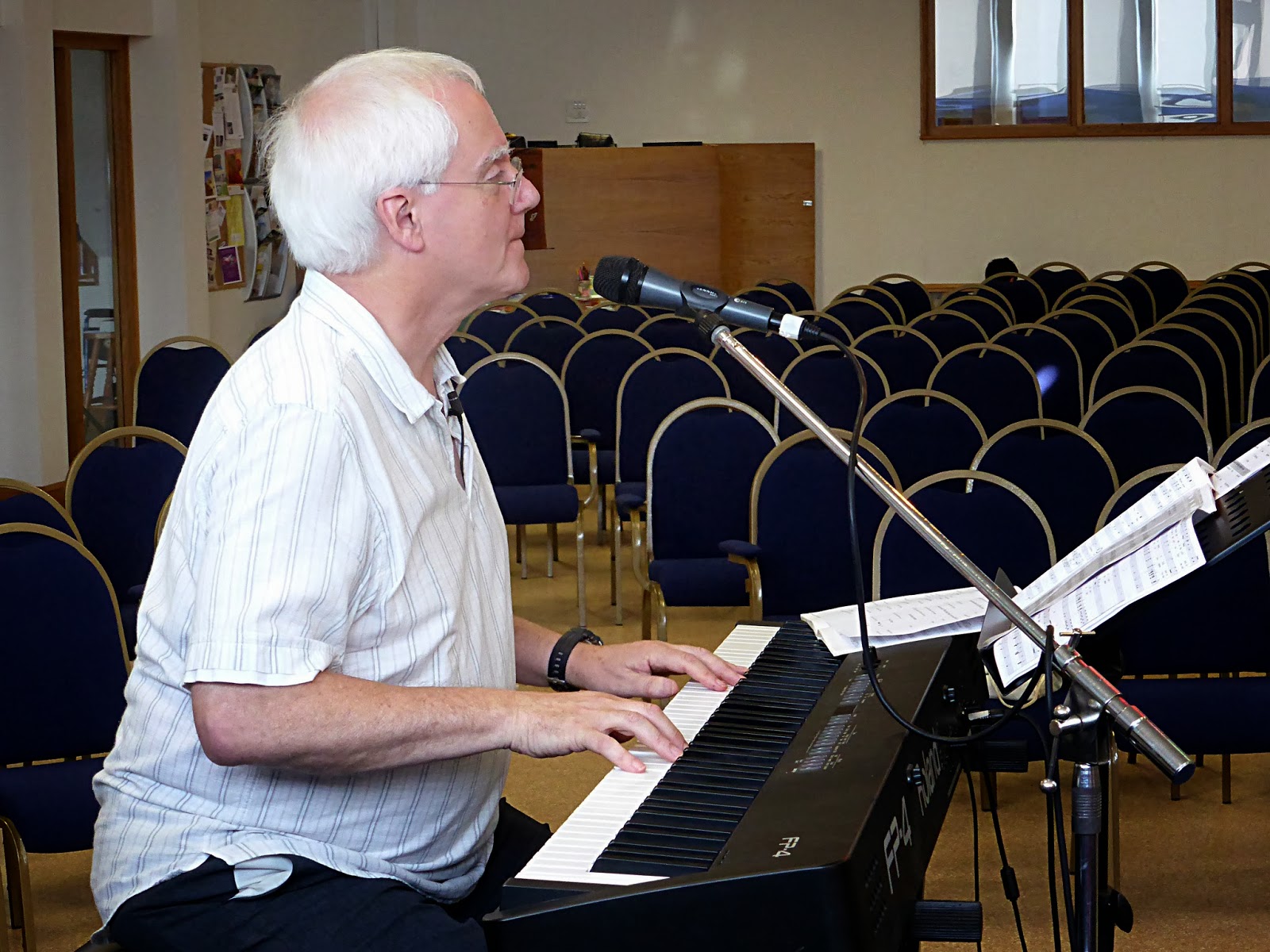 In the evening, the audience was really good - a great turnout, and people seemed to really appreciate the music and all Devon had to say.  Caroline, Bob and Helen joined in as backing vocalists, and Roger accompanied on keyboard.

The following morning the team travelled a few minutes up the road to Appledore Baptist Church to take part in the morning service there.  Roger preached, Bob led worship, and the whole team took part in what was a really special ministry time after the sermon.

We then went out for lunch at the Commodore on the other side of the estuary.  A massive treat.