A week in Scotland

For the second time in 2 years, a team from CMM travelled to Scotland for a week in June.  This time the visit was slightly different - instead of visiting a number of venues to perform a musical, we sandwiched a David music week with two performances of Two Sisters and a Funeral.

The team consisted of Roger, Mary, Amy, Jonathan, Barrie and Helen.  We began in North Ayrshire in the town of Beith, to the South West of Glasgow.  A wonderful team of singers had been ably trained by Derek Turner, and it was great to work with them.  On the Saturday we spent the day rehearsing, and also included some worship and some Bible teaching based on the themes of Two Sisters and a Funeral.

On the Sunday morning we were honoured to take part in the morning service at the church, and it gave a great opportunity to share with the congregation and advertise the musical performance.  Rev Roddy MacDonald was very welcoming to us.  Helen has a second cousin at the church, who runs the youth group, and a lot of arm twisting went on to get the youth to come to the performance!  The performance went really well with a good audience.  Derek played the role of Jesus as well as playing violin.  Thanks also go to our hosts who looked after us amazingly well.

On Monday morning we made the long journey north to Blairmore House, near Huntly in Aberdeenshire.  Blairmore House belongs to Ellel Ministries, who base their Scottish work there.  It is a beautiful building in a lovely setting, and the original furnishings gifted to the ministry are amazing.  They also have a newer conference suite which is excellently equipped.  This was the venue for our David music week, which was quite an experience.  There was not a huge number of guests, but those that we did have worked really hard and also got stuck in to the worship, fellowship and Bible teaching.

One of the exciting aspects of the music week was its close proximity to one of our regular venues, Aberlour.  Maureen Anderson and her group at Aberlour themselves learned the musical, and this meant that we were able to join together the two choirs for two performances - one on the Wednesday evening at Aberlour, and one on the Thursday evening at Blairmore House.  It did mean that the music week guests had to work extra hard to be ready an evening early, but they did a fantastic job.  The folks at Aberlour also provided a wonderful band, and with Roger on the keyboard Helen had to conduct.

The final evening at Blairmore house was wonderful.  The Ellel team had worked really hard encouraging local folk to come, and it was so exciting to share the gospel with so many non-Christians.  The presence of God can be felt so clearly at Blairmore we are sure simply bringing people through the door can change lives.  Huge thanks go to Kerry and her team for looking after us so well.

The final stop on our Scotland tour was Davidson's Mains Church on the outskirts of Edinburgh.  We have regularly visited this church, thanks to their wonderful choir trainer, Philip Coad.  They really are exceptional musicians, and the choir was beautifully trained.  We were also joined by an exceptional soloist who took the role of Jesus.  Saturday was a long day of rehearsals and a performance in the evening, but tiredness didn't show for an exceptional Two Sisters and a Funeral.

Thanks again to all who hosted us or were involved in the organisation at any of the venues.  It was a brilliant Scotland visit once again. 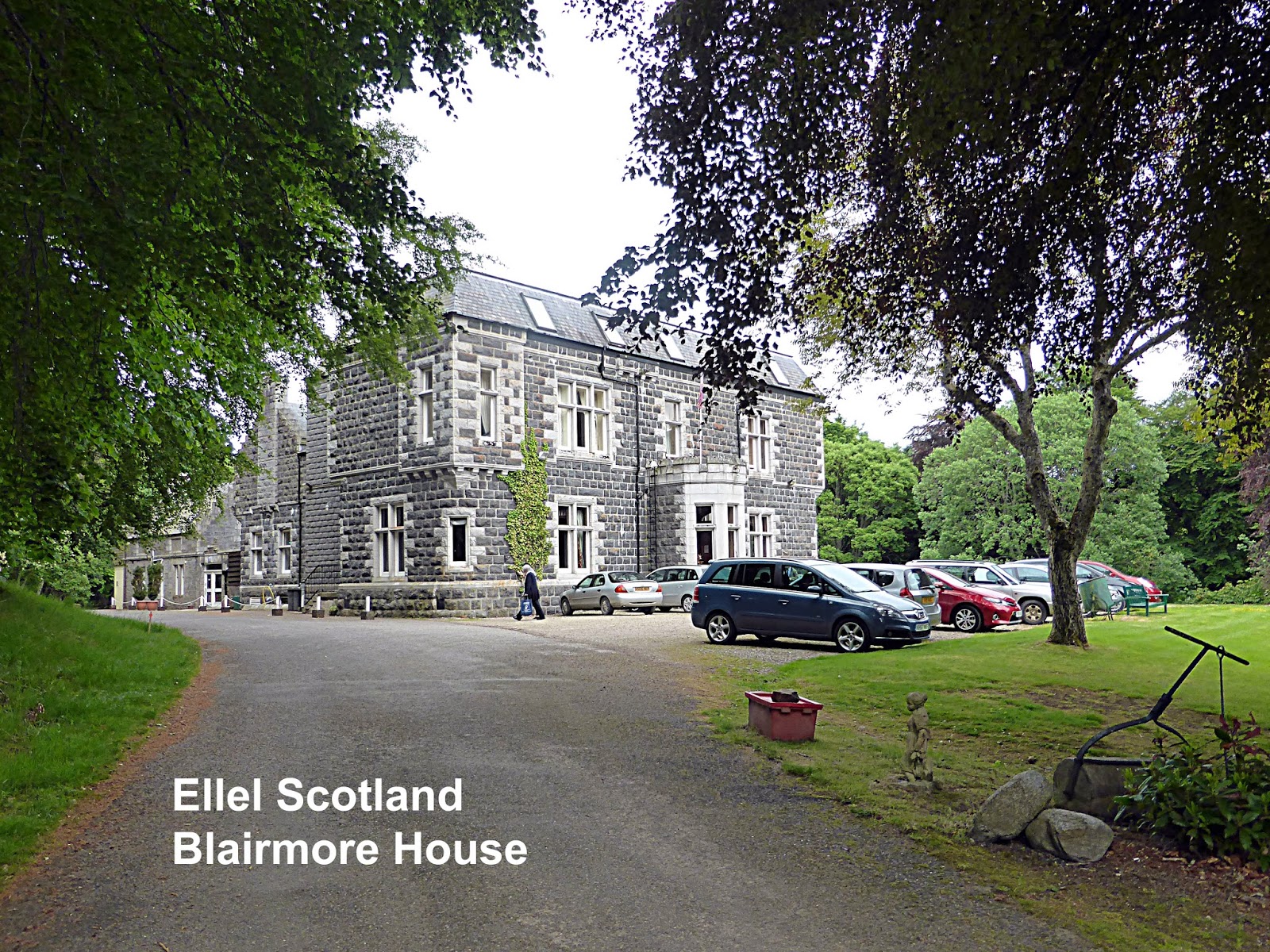