The end of a busy weekend 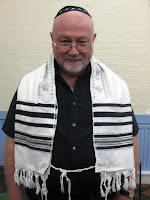 And the busy CMM weekend culminated in a wonderful performance of Simeon from the CMM choir at Christ Church, conducted by Annie.  For this performance, Debbie played Mary, David played Joseph, Pete took the part of Simeon, and Elaine the part of Anna.   There were also instrumental highlights - Alan on trombone, Jan and Elaine on recorders, and Annie on the viola.  Very impressive to both conduct and play!

Roger (and I imagine the rest of the congregation) was blown away by the performance and was raving about it in the office.  Roger gave the talk at the end of the performance too - his last official job before his sabbatical begins.  Unfortunately we don't have any photos of the actually performance, but we do have a couple of shots from backstage before it all began. 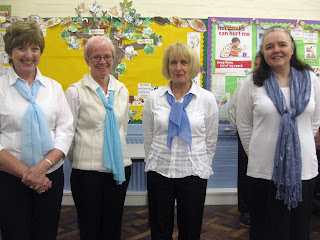 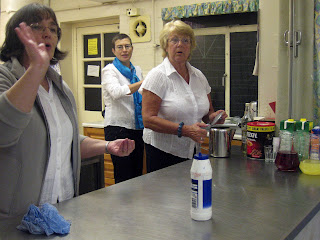