The second CMM music week in August was at Willersley Castle near Cromford, Derbyshire.  Once again the musical of the week was Apostle, but this time Roger and Mary were not accompanied by Helen or Annie, but instead had Sarah Moreton to train the choir, and Paul Herrington to train the orchestra, as well as Catherine and Devon to assist and be generally wonderful.  The CMM team was joined again by the wonderful Marion Owen as Christian Guild host.

Unlike Lee Abbey, where the community fill the evenings with activities, the CMM team and Marion had to do more of the work!  One evening was led by Paul and Sarah, learning particularly music from Seasons and Reasons.  Another evening featured Devon sharing his testimony and singing some songs.  It was great to be able to use the team in this way.

The final performance was a really special occasion.  The orchestra was augmented by Annie on viola, and Alan and his daughter on drums and flute respectively.  There was also a lovely big audience, with lots of familiar faces.  The fabulous choir provided some excellent soloists, and Dave did a great job taking the role of Barnabas. 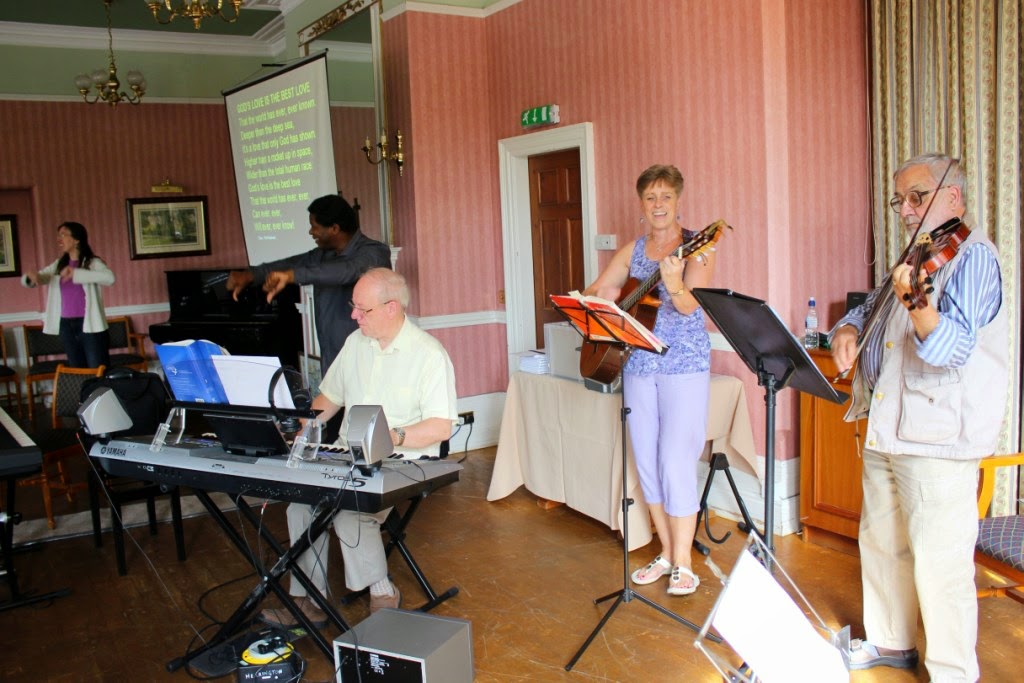 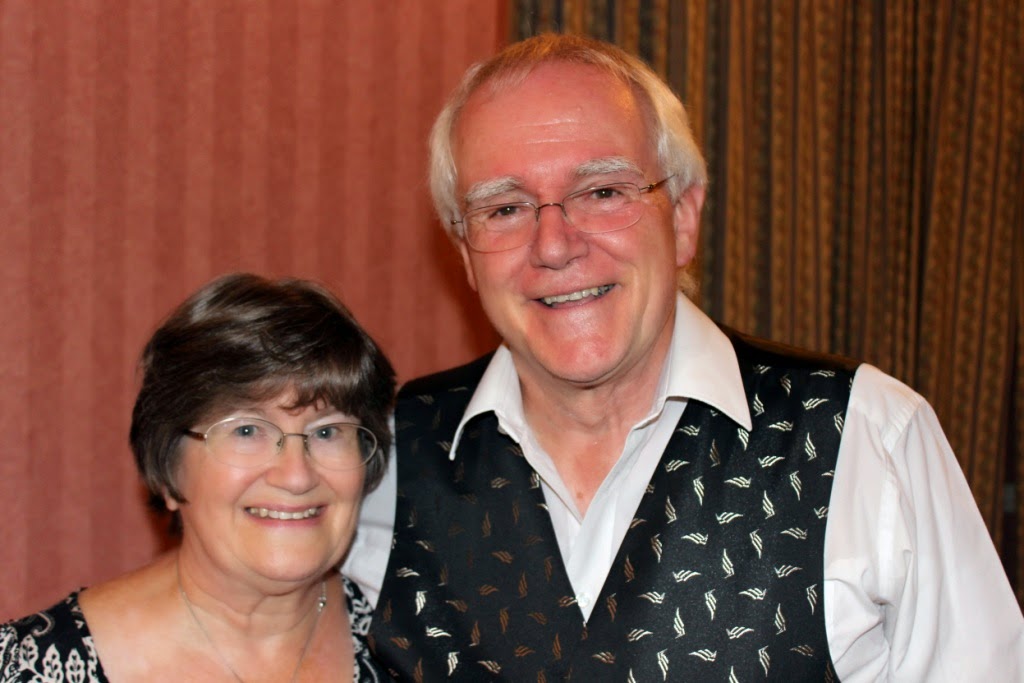 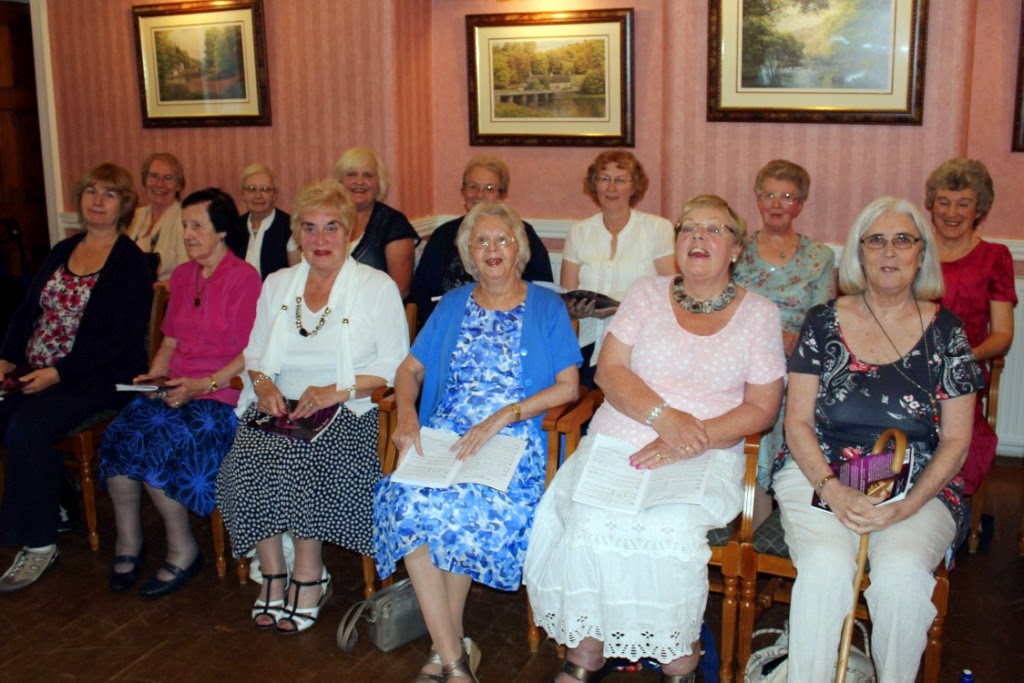 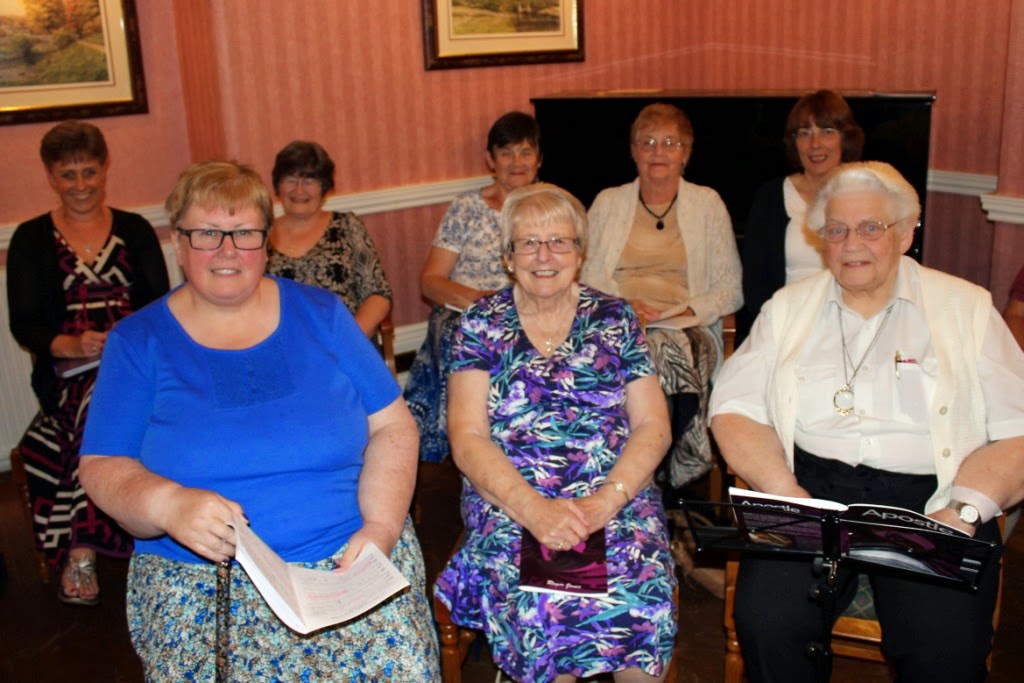 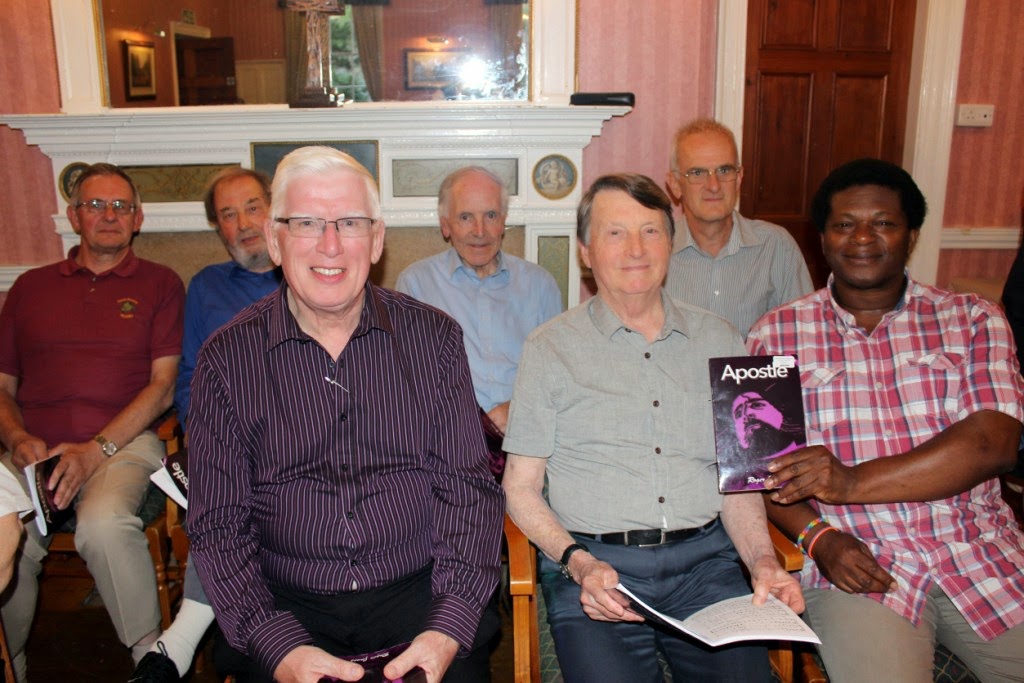