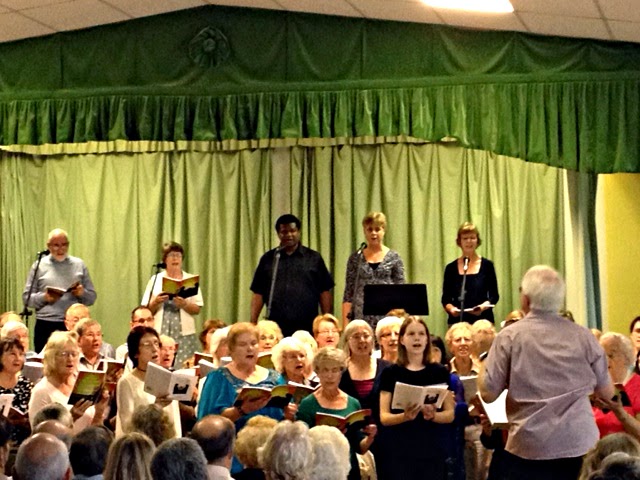 Each of the books produced by CMM has a dedication printed in the front.  The dedication for Two Sisters and a Funeral is 'for David and Ruth Southgate, and all our friends at Meadow Way Chapel, Hellesdon'.  It has taken a very long time, but finally the musical Two Sisters has come home!  David and Ruth have long been very supportive of Roger and his ministry, and they along with Andrew and Jenny and other folk at Meadow Way have regularly hosted events from nationwide tour performances through to smaller day and weekend musicals.  CMM has even helped to lead their church weekend away.

So it was great to spend two weekends with them all.  Helen visited them on the weekend before (after attending a wedding in Felixtowe) to train up the choir so that they wouldn't be learning it all on the day.  Roger and his team then visited for a weekend to have rehearsals, take part in the Sunday morning service, and then hold the performance.  Roger took with him Mary, Devon (Lazarus), Fran (Mary) and Sarah (Martha).  The team was supplemented by Gavin who took the role of Jesus, and there were other soloists including Gavin's wife Irene. 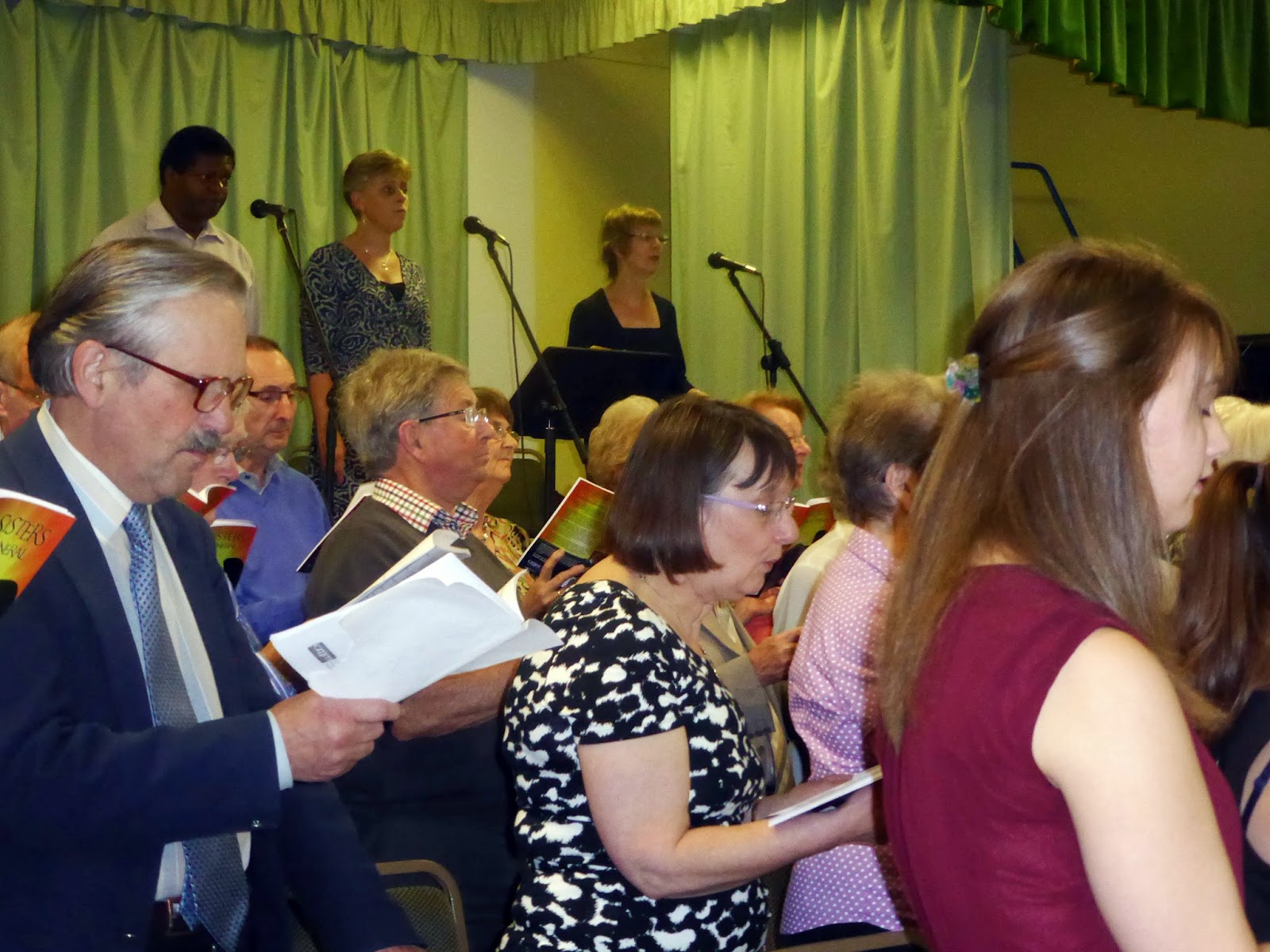 The choir were really great, and the performance was quite exciting - the church currently meets in a community hall with a stage as they have outgrown their own chapel.  The audience was really big - no room for any extras!

One of the real joys of the weekend for Roger was preaching on Sunday morning about Jesus the resurrection and the life.  At the end there was a good response, with a number of people asking for prayer.  The CMM team joined in with the host of talented musicians already at the church to help lead the worship. 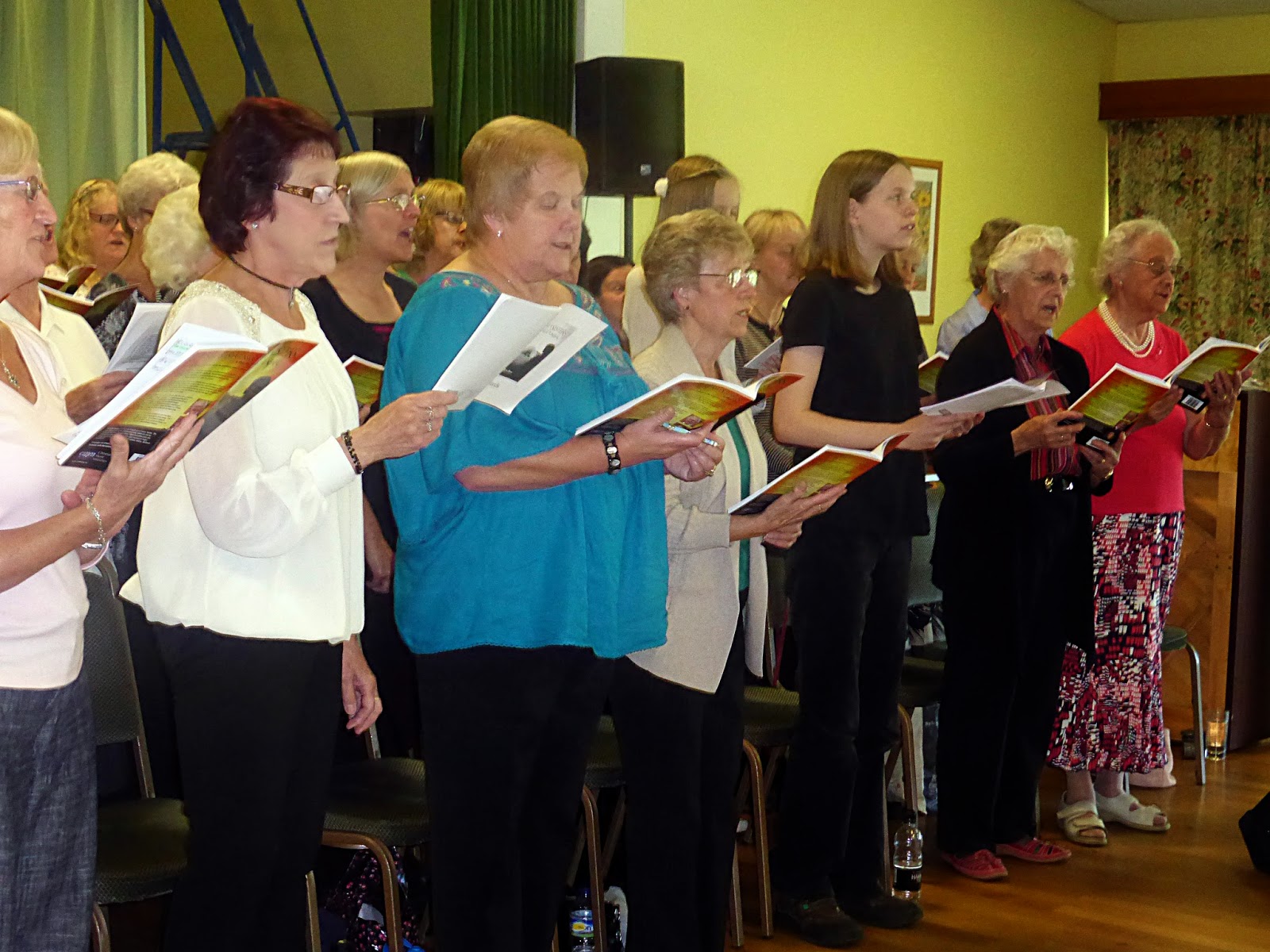 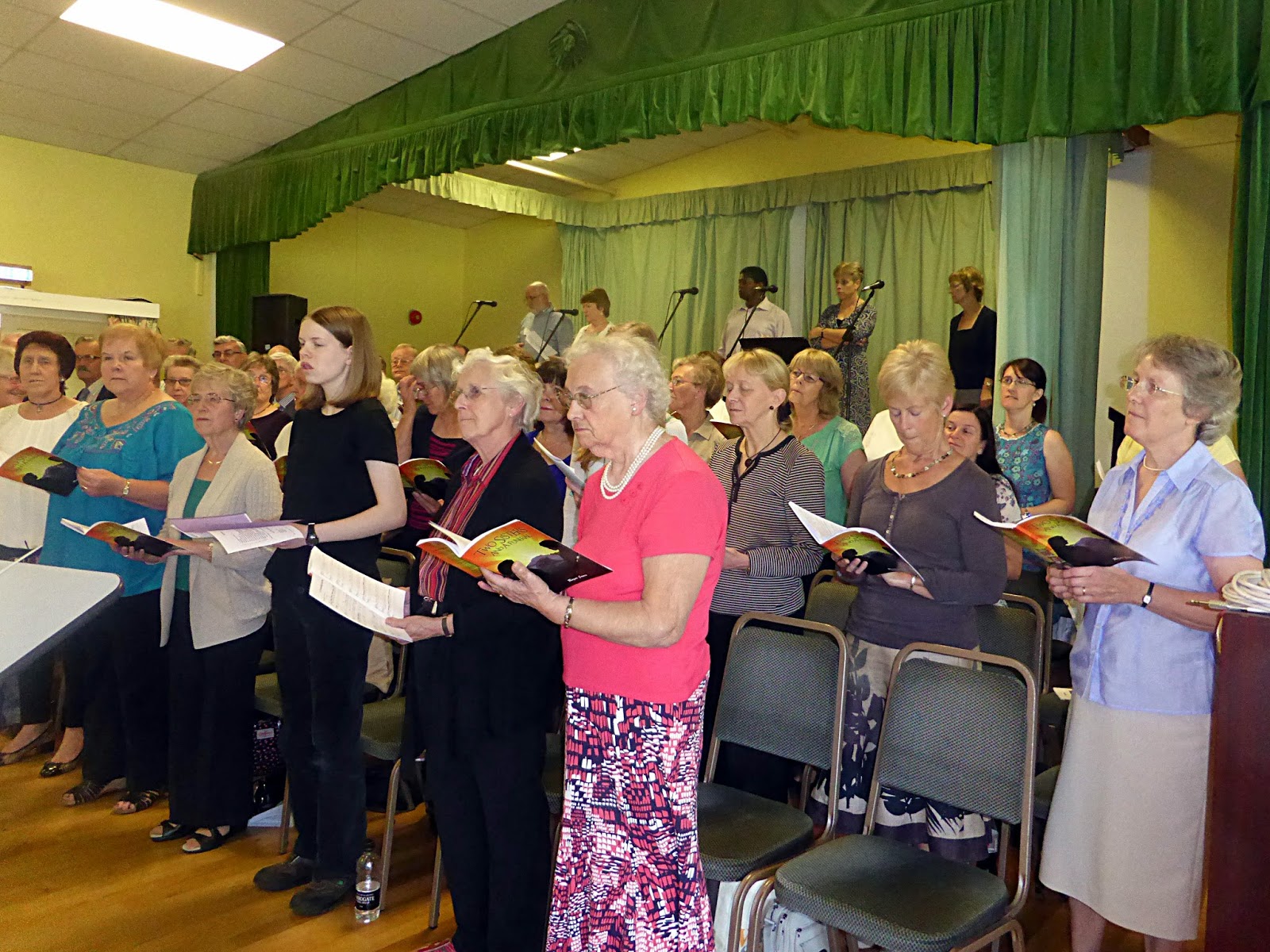