On 29th December 2013, Roger and a small team travelled to the Harnhill Centre in Gloucestershire - a beautiful setting in the Cotswolds.  The team was Devon, Ann and Amy, and they combined brilliantly for what turned out to be a very special few days.

It was absolutely wonderful to celebrate the end of the old year and look forward to the next by spending time worshipping and allowing the Spirit to come and move.  As Harnhill is a Christian healing centre, the guests were all very expectant, and ready to be totally open to God working in their lives.  One of Roger's real passions is to lead people to the God who comes and meets with us, and to do that using music in worship.

The retreat included lots of teaching from Worship Works, and also some special evenings - one with Ann sharing testimony and songs, and another with Devon doing the same.

On New Year's Eve itself, the group had a great time watching a DVD of Billy Graham's musicians sharing worship and testimony together, drinking mulled wine and eating chocolates, before spending time worshipping together as the new year came in.

It was also great to have some familiar faces among the guests, including Roger's vicar Margaret, and also a familiar face in the Harnhill Community - Carol Lawrence.  Roger was absolutely delighted to be ministering alongside Carol once more. 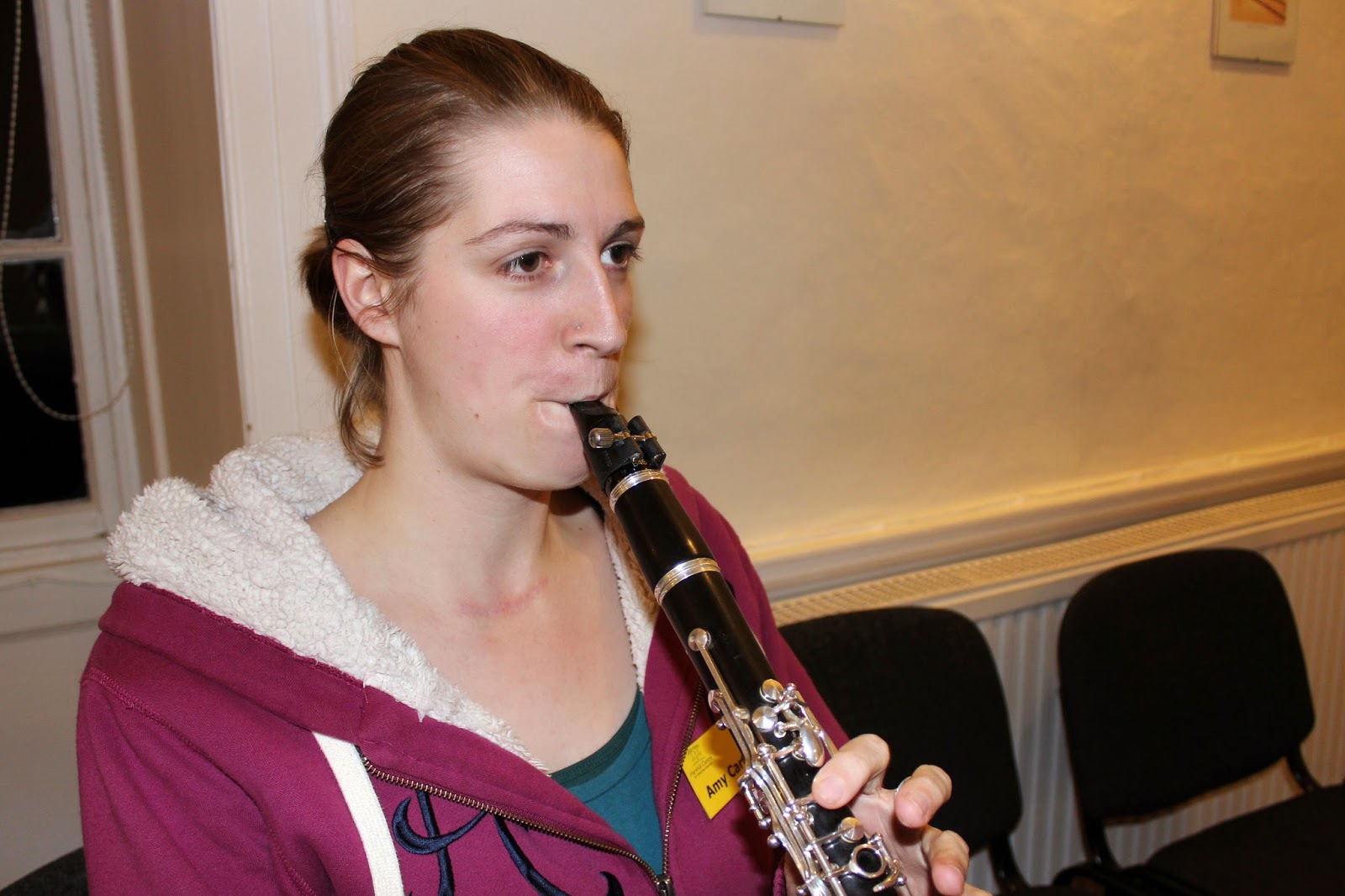